From Secret Teachings in the Art of Japanese Gardens by David A. Slawson

10. There is an instruction that says you are not to change the position of a rock from what it was in the mountains. Placing a rock so that the part of the rock which was underneath in the mountains is on top is called “reversing the rock” and is to be avoided. To do this would anger the spirit of the rock and would bring bad luck.

I love Secret Teachings. The book is written in two parts; the second is a translation of a 500-year-old treatise on gardening attributed to the Buddhist monk Zōen, from which the quote was drawn. The rest of the book, by far the greater portion, is Slavin’s exquisite explanation of the concepts that inform and underly the classical Japanese garden, pulled from both his own hands-on experiences as an apprentice in Japan, and subsequent years of study. There is a reason to every rock in the Japanese garden. Each has spirit; each has purpose: to strike a scenic, sensory or cultural chord in the soul of the viewer.

Here in the States we see the same reverence for the spirit of rock in our best works. We may not always be able to express the idea as elegantly, but all of us share that feeling we get when setting stone when it’s just… exactly… right. We know by how it makes us feel when we look at it. The spirit of the rock is pleased.

Today is Old Rock Day, nominally a celebration of old rocks and fossils, which also fascinate me. But I couldn’t help thinking there’s more to “old rocks” than just their composition and origin. Somehow it makes sense that after millions of years in the womb of the earth a rock, a special rock, grows not just in age, but in character, personality, spirit.

So the next time you see an old rock that speaks to you, take a moment and really listen. It will tell you about its roots in the mountains, its position in the earth, its placement in the garden. You’ll know when the spirit of the rock is pleased. Whatever you do, don’t anger an old rock! We all need all the good luck we can get.

A Happy and Healthy New Year to all!

Be on the look out for more blogs coming soon on rock placement in your water features! In the meantime, check out more of our blogs here! 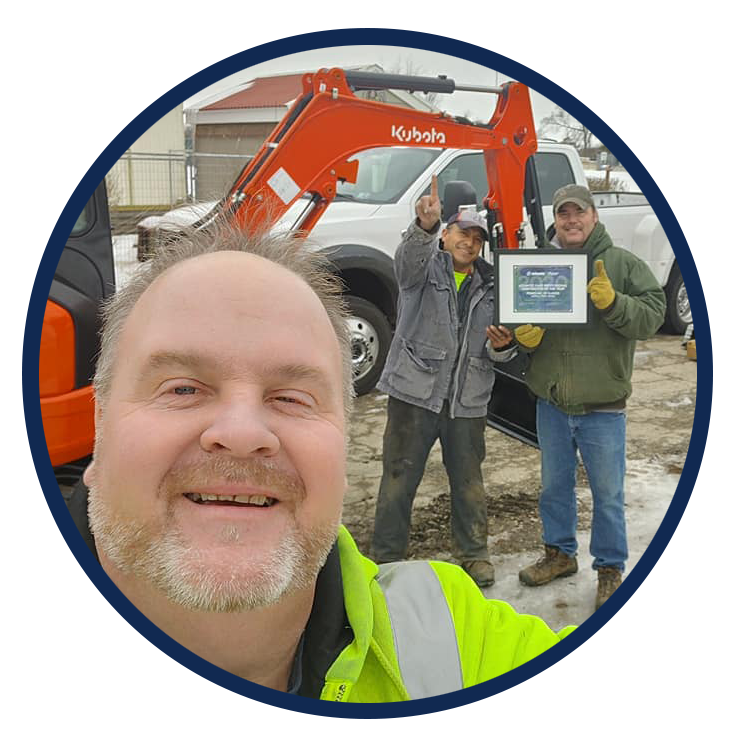